Summer 2016 marks a significant milestone for Neighborhood, its provider network and the state of Rhode Island. After nearly ten years of tenaciously advocating on behalf of managed care for patients who are dually-eligible for Medicaid and Medicare, working with the legislature to pass a law, collaborating with the state’s Executive Office of Health and Human Services (EOHHS) and others to design the program, and hiring new staff to support the our members, Neighborhood began welcoming new members into its INTEGRITY Medicare/Medicaid Plan (MMP) on July 1.

Over the course of the summer, EOHHS will be mailing letters to thousands of potential INTEGRITY members, inviting them participate in what is also known as Phase 2 of the state’s Integrated Care Initiative. Phase 1, Neighborhood’s UNITY plan, showed promising results; it helped reduce the number of Neighborhood’s UNITY members living in nursing homes by 11 percent, helped decrease emergency room visits by 11 percent, and helped to lower hospitalizations by 6 percent. 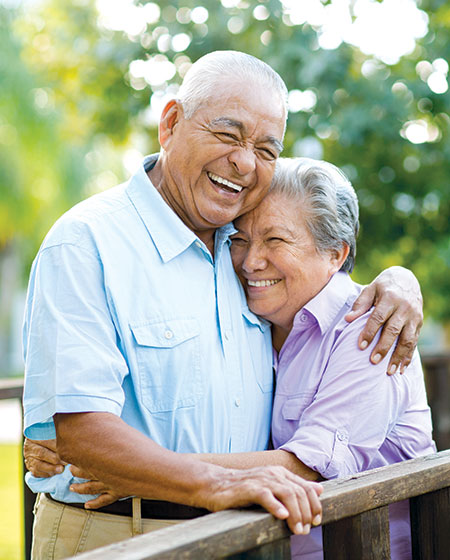 Later this summer, Neighborhood’s UNITY members will be automatically enrolled into INTEGRITY. But since a defining feature of INTEGRITY is the way in which the plan empowers patients to make their own choices about health care, our members will retain the ability to opt out. That said, we still strongly encourage members to join, as INTEGRITY will facilitate and improve so many aspects of our members’ interactions with the health care system. There are roughly 8,500 dual-eligible Rhode Islanders who are not currently enrolled in UNITY; they will also be notified of their ability to opt in to INTEGRITY.

With your partnership and support, Neighborhood is building new and stronger relationships with some of Rhode Island’s most at-risk citizens. This work is core to our mission and plays a major role in our work to improve the health care system as a whole. INTEGRITY also has the potential to make tens of thousands of our fellow citizens healthier and happier than they are now.